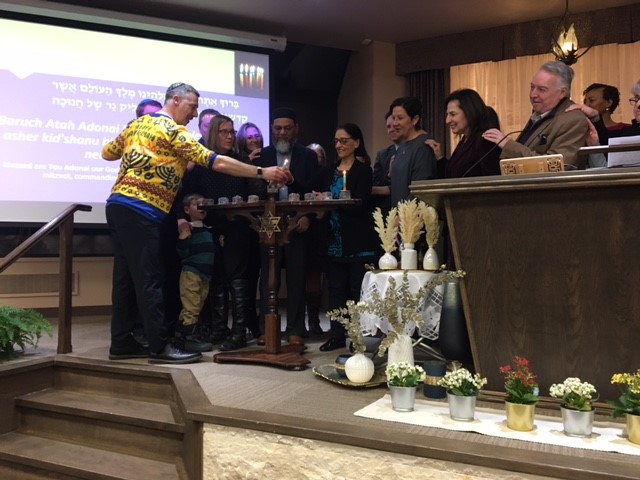 Celebrating the Festival of Lights: Hanukkah

As the sun sets across the world tonight, Jewish families and their friends will gather around and celebrate Hanukkah by lighting a menorah, eating fried foods, playing with dreidels, and giving gifts. It is an eight-day festival, which marks the dedication of the second temple in the second century B.C.E. when the Maccabees survived a siege by the Greeks.

The story is one of hope and gratitude since it was a miracle that the Maccabees were able to hold back the Greek Army. The lighting of the menorah, a 9-candle candelabra, marks the eight days that a day’s worth of oil managed to last, allowing the Maccabees to triumph over their oppressors. Fried foods are served to commemorate the use of oil, including Latkes (potato pancakes) and Sufganiyot (a combination of a beignet and a jam-filled donut).

There are so many things to be grateful for in our community and country, including being able to elect our public servants. We live in a country which provides us with the greatest individual freedoms that have ever existed. 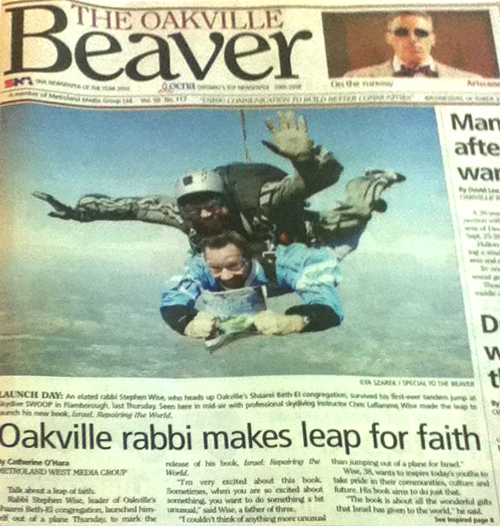 Rabbi Wise on the Front cover of the Oakville Beaver 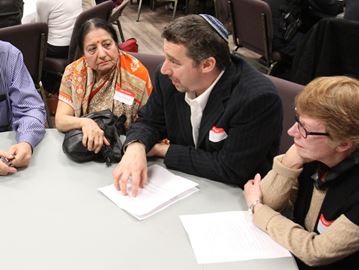 Rabbi’s book tells how Israel is repairing the world – Ma-Tovu.ca 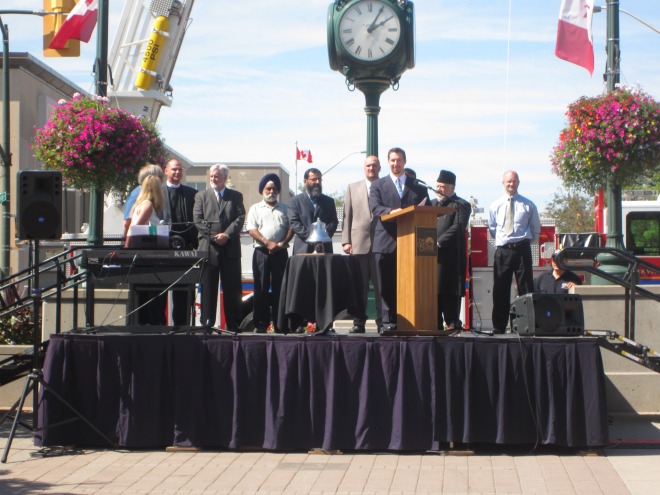 Faith in the COVID-19 age: Some places of worship opt to keep doors closed; others reopen with strict safety measures – Toronto.com